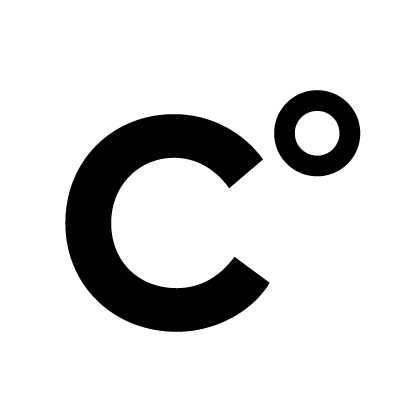 Independent media
depend on you!

Many independent, local and investigative media in Serbia frequently have to rely on the public’s support through subscriptions, donations or crowdfunding. Through the campaign “Independent media depend on you” we focused on the topic of how that support influences he quality, truthfulness and availability of information that citizens need in order to better understand the world around them.

The research conducted after the campaign revealed an increase in people that consider independent media an important and credible source of information (38%). We also detected an increase in the number of people prepared to support such media (from 11% to 18%), as well as the willingness to pay more through subscriptions or support than in 2019, which is an excellent result bearing in mind the economic situation in the country.

Drive Café
Get to know Serbia